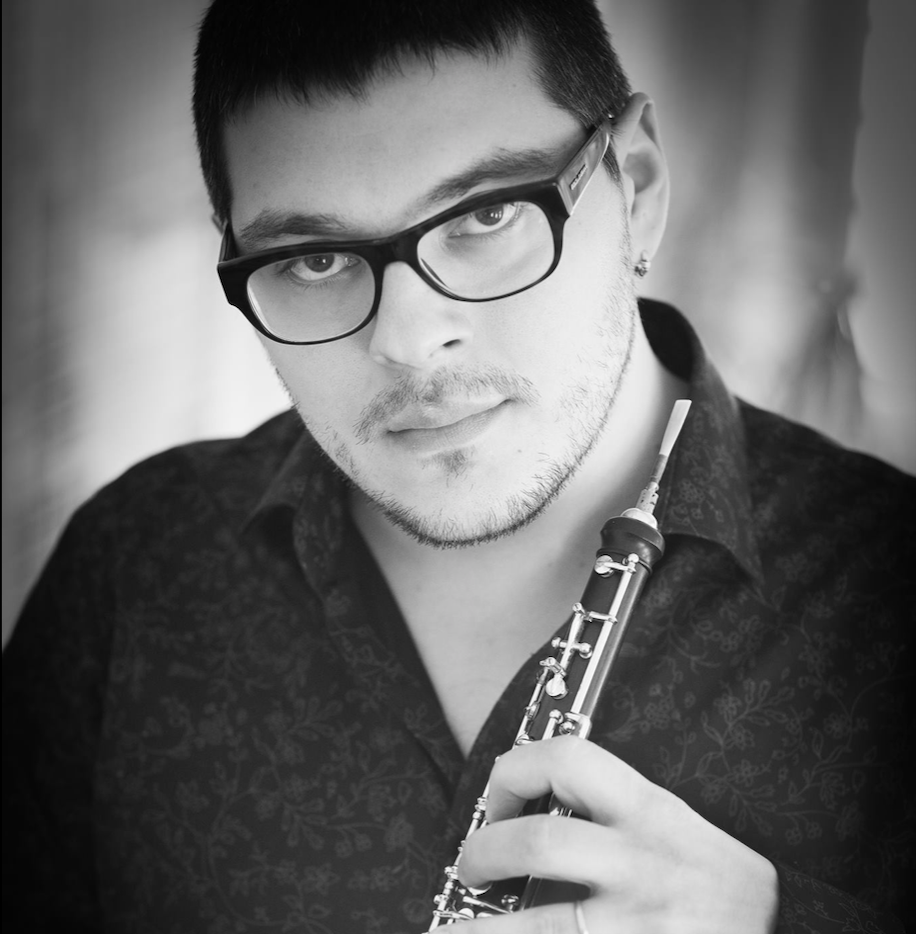 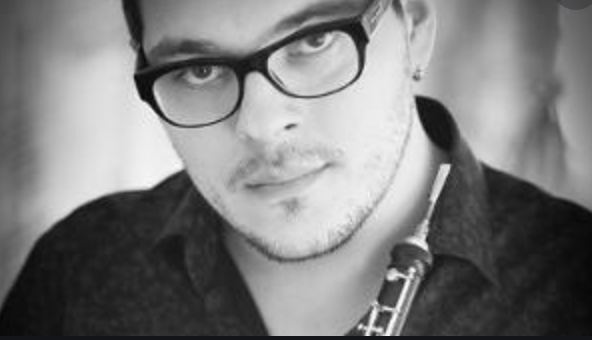 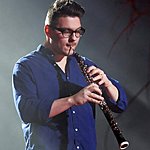 Number of performances lost due to the  current situation:
11
Donate€1
Donate€10
Donate€100
Riivo KALLASMAA (oboe) has studied at the Brussels Royal Conservatory and the Jerusalem Academy of Music and Dance, in addition to graduating from Estonian Academy of Music and Theatre. In 2006, he became the winner of the Con Brio Estonian young musicians’ contest-festival and has been awarded the title of Tartu's Young Culture Bearer.

Kallasmaa is a freelance musician, who has worked at Estonia’s three most important symphony orchestras (Estonian National Symphony Orchestra, Estonian National Opera Orchestra and the Vanemuine Symphony Orchestra) and at Turku Philharmonic Orchestra and Pori Sinfonietta. In addition, he often plays with the Tallinn Chamber Orchestra and has participated in the work of the Estonian Festival Orchestra since its establishment. Kallasmaa has collaborated with Estonia’s first instrumental ensemble focusing on contemporary music – NYYD Ensemble, and worked with collectives such as Ensemble Voces Musicales and Kremerata Baltica. For years he has performed as a singer in the Vox Clamantis vocal ensemble, which mixes Gregorian chant with contemporary music. In addition, he has sung in the Estonian Philharmonic Chamber Choir.

Kallasmaa is also a founding member of the wind quintet Reval Wind and has performed with them since 2009. In 2018, he and Jaanika Kuusik (soprano) established the unique Duo ObSolute (https://www.facebook.com/Duo-ObSolute-245888286040084), which is gaining popularity both in Estonia and abroad.
Riivo's profile on Facebook: https://www.facebook.com/riivokallasmaaoboe/